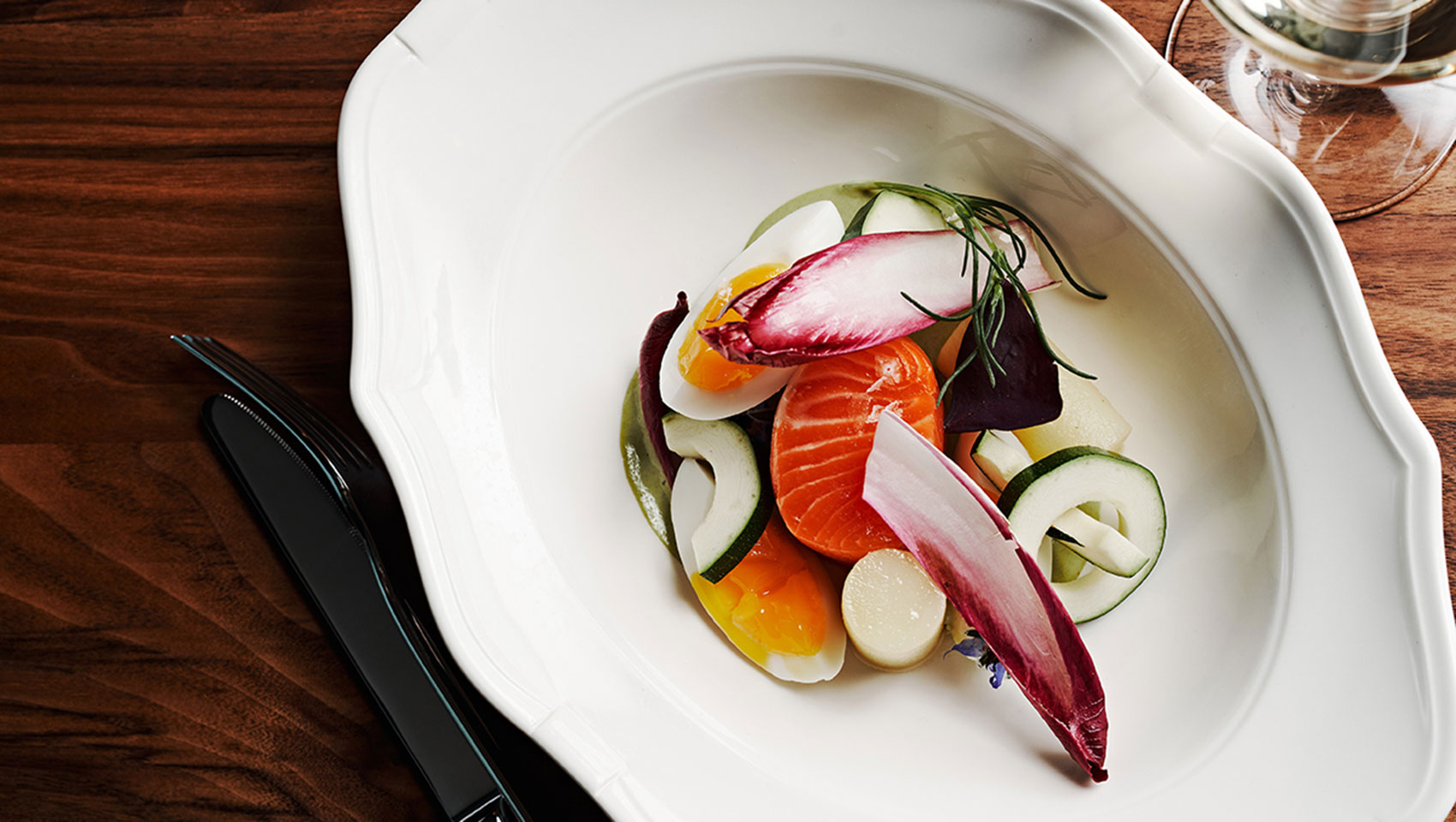 The Man Behind the Menu 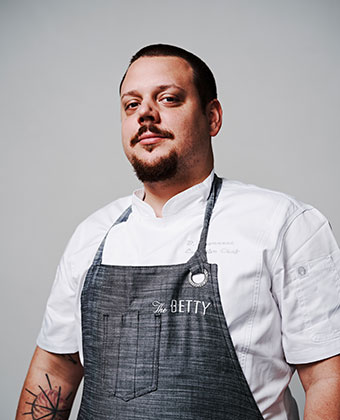 < Back to The Betty

Chef Brandon forged his reputation in the fires of some of New York City’s most venerated kitchens: April Bloomfield's John Dory, Bar Boulud, the Standard Grill, and the Russian Tea Room. But his roots are here, in Atlanta, where he grew up with an international palate, thanks to the influence of his Jamaican and Norwegian parents. A decade ago, the prodigal son returned to the 404 and has since left his mark on notable institutions such as Lure, Marcel, King + Duke and most recently Ford Fry’s St. Cecilia, where he was executive chef. When he’s not dreaming up new menu items for the Kimpton Sylvan Hotel, you can find him at home, working in his garden or playing the drums.